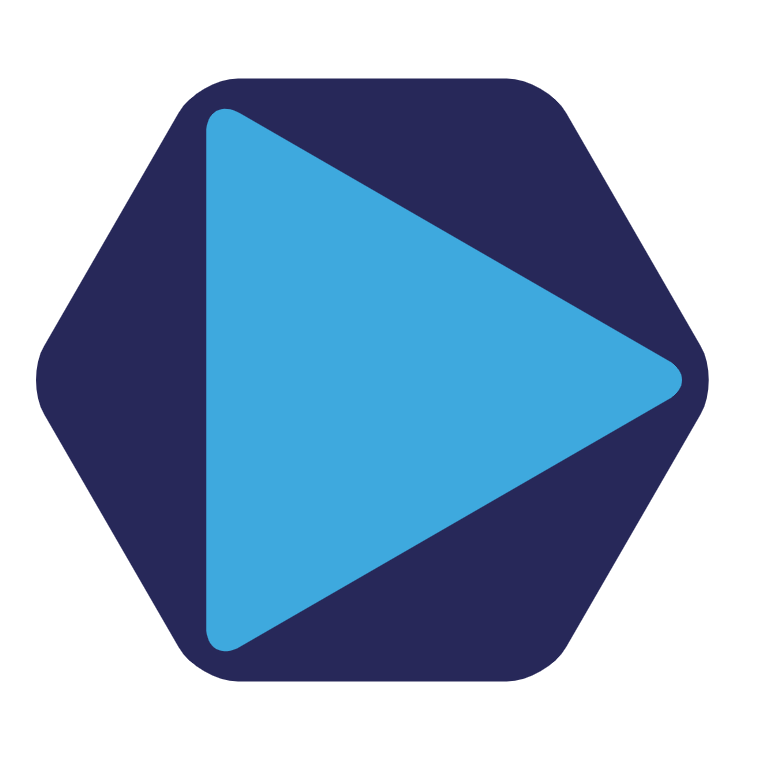 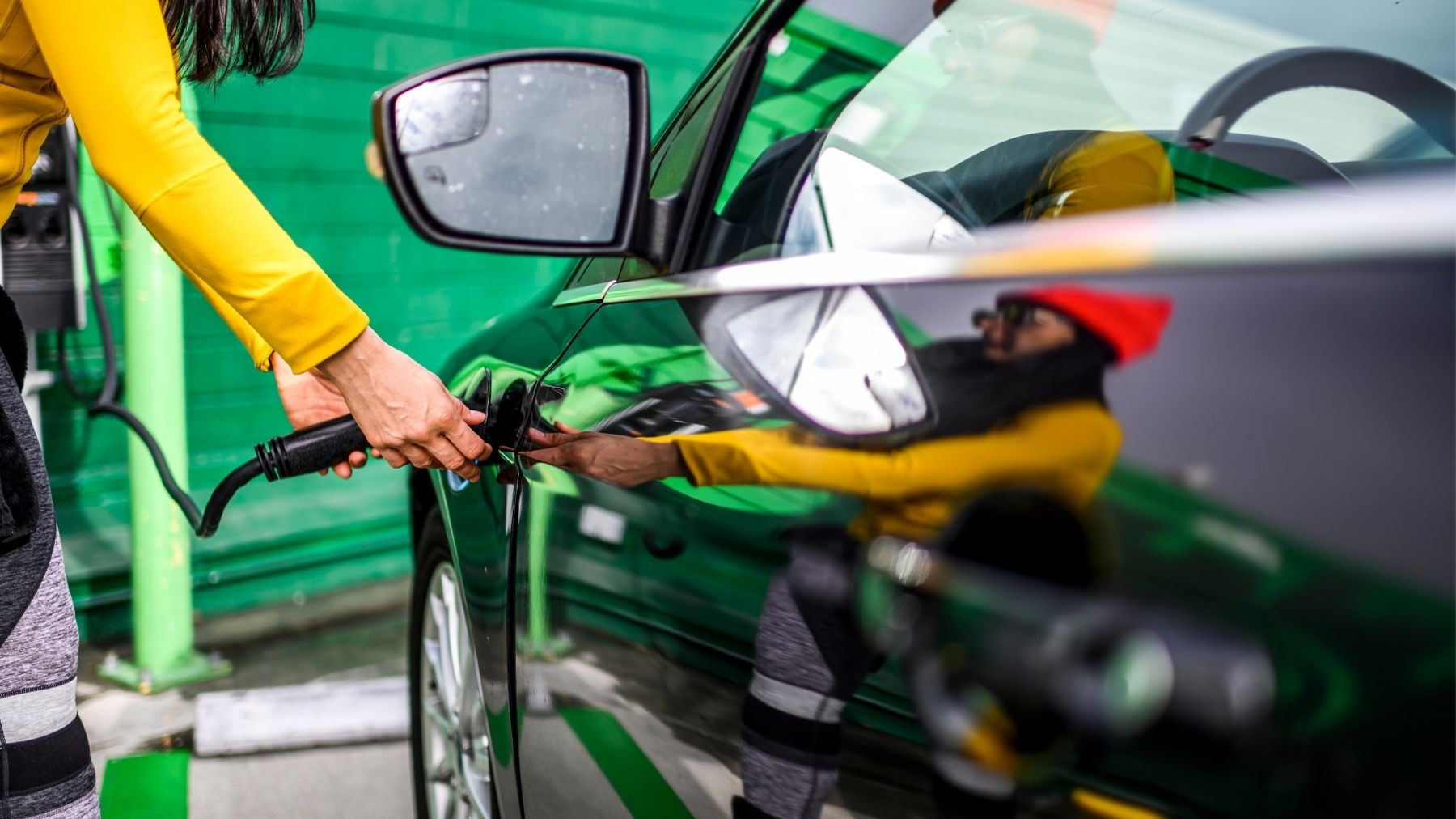 Open communication standards are tools that allow anyone to share information using a common underlying framework, usually to overcome a communicative obstacle. These frameworks most often enable cooperation between new technologies to avoid fragmented markets.

This is well demonstrated through email. Developed in the 1980s and still in use today, a standard called IMAP, the Internet Message Access Protocol, allows a Gmail user in the US and an AOL user in India to retrieve their emails from the server they’re stored on, facilitating an international conversation. If Google and AOL designed proprietary email protocols and the US/Indian governments had their own regulations governing protocols, communication across borders, hardware types, and software brands would break down. The designers of the email protocols understood this and, to avoid a fragmented market, they created a common infrastructure that developers could expand on while maintaining interoperability.

The OCPP, Open Charge Point Protocol, is the standardized framework for communication between EV chargers, Electric Vehicle Supply Equipment (EVSE), and back end software. It sends information to the back end regarding start/stop/status messages for charging sessions, EVSE reservations, and firmware updates. The protocol is free to use and hardware-agnostic. Instead of developers like Gmail or AOL, OCPP facilitates cooperation between EVSE from different manufacturers. Although some OEMs have developed inaccessible, “closed”, hardware, the majority are “open”, using the OCPP as a common language. This enables companies like eDRV to develop software for Network Operators that functions across a wide range of hardware brands.

The OCPP, along with other charging standards, is managed by the Open Charge Alliance, an international group of private and public EV infrastructure companies. The most commonly used version is OCPP 1.6. In addition to the features mentioned above, 1.6 enables smart charging, the ability for the Network Operator to set restrictions like power level or time limits on an individual charger, TriggerMessages, allowing the Network to query information from the charger, and Authorized Local Lists, to determine who is allowed to charge on each unit. At eDRV, we use this framework to organize data and command capabilities from chargers and bring it to users in an easy-to-understand dashboard/control center.

Our platform also supports the latest version, OCPP 2.0.1. It offers improved smart charging capabilities, reduced data usage, and important security additions. Improved smart charging supports vehicle to grid operations and the ISO/IEC 15118 standard, a protocol for communication between the Network Operator and the vehicle’s onboard computer. EV drivers are often hassled by the need for mobile applications or RFID tokens to access charging. In theory, a Network Operator could use ISO/IEC 15118 to identify the driver when the vehicle is plugged in and begin the charging session without any apps, but this requires cooperation from OEMs and network providers to work.

eDRV recently rolled out our version of this service, Plug & Go. We currently allow Tesla and BMW drivers to plug in at an eDRV supported charging station and walk away while the onboard computer identifies their account and our software manages the charging session. By implementing Websocket Compression support and narrowing the start/stop/status messages to a single TransactionEvent 2.0.1 significantly decreases the amount of data transferred to the back end, lowering the cost of maintaining a networked charger, which is usually passed downstream to the site host and driver.

The last major update is security. In version 1.6, the connection between the EVSE and the network's back end needed a VPN to encrypt the entire communication channel. Now, the data packets are encrypted at the protocol level and no third-party is needed for a secure connection. All big steps toward a more secure and functional electrified infrastructure.

How Your Electric Vehicle Fleet Company Can Overcome Data Silos

How EV Charging Software Makes a Difference to Your Network?